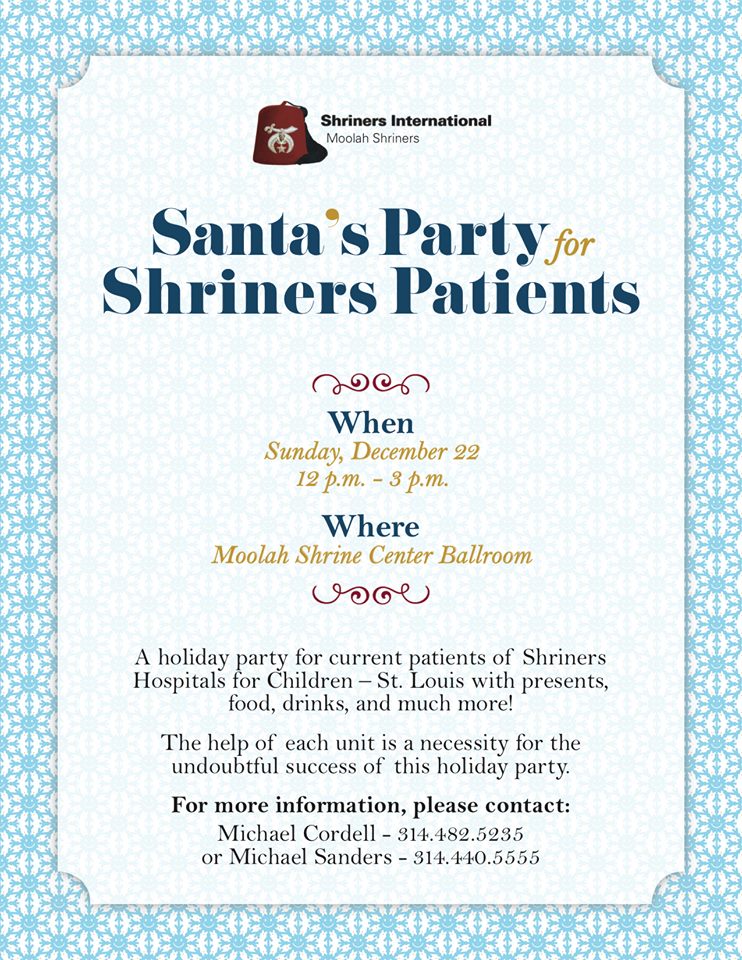 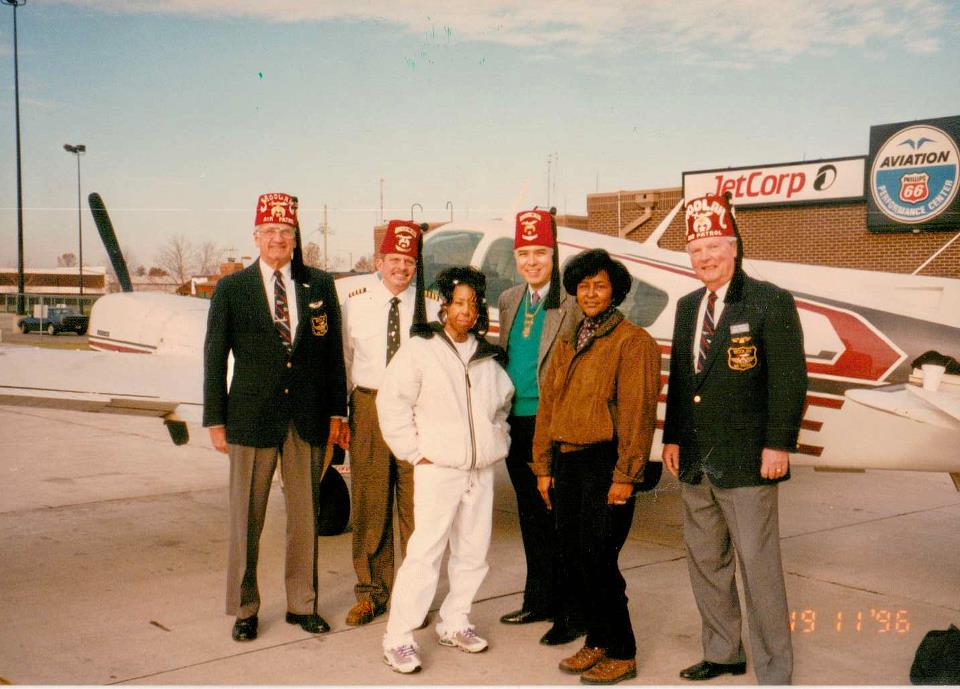 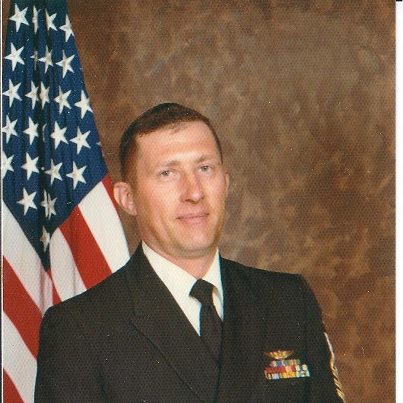 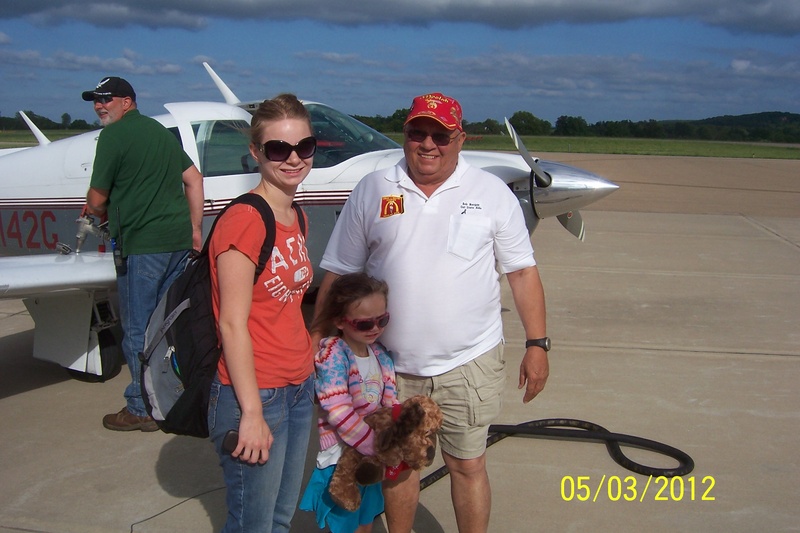 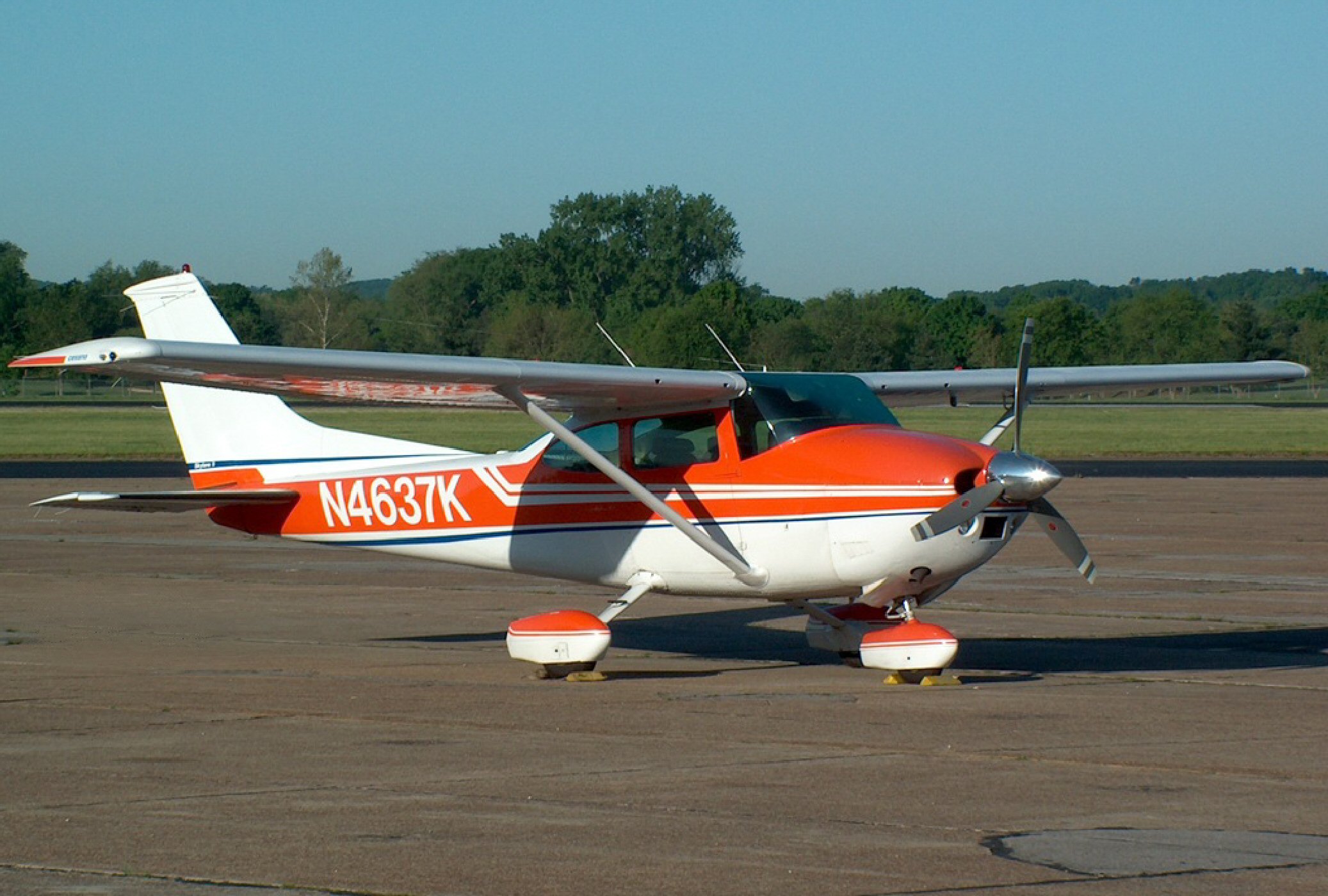 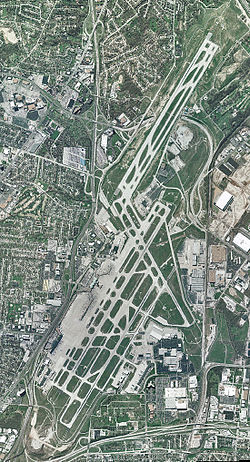 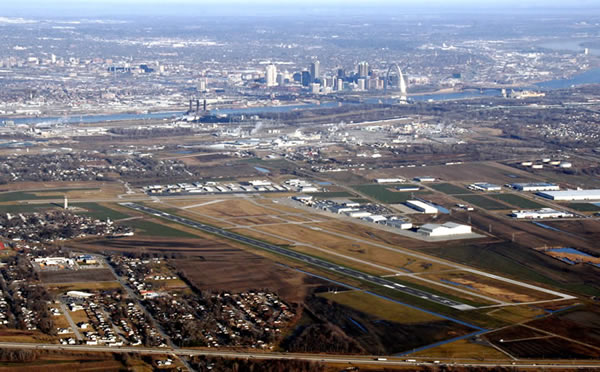 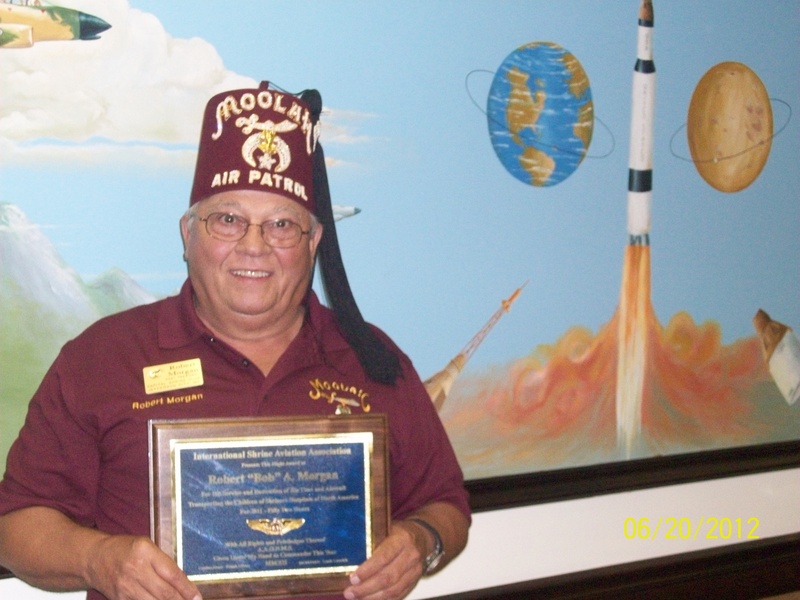 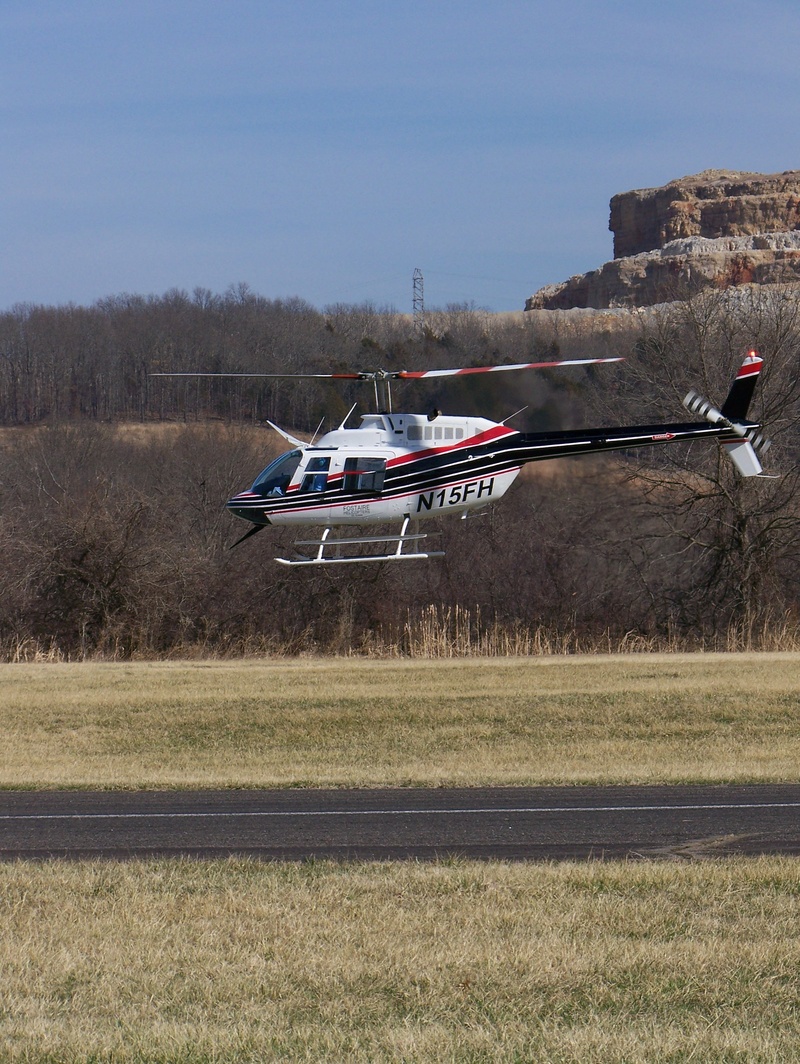 Noble Bob Morgan's 1982 Mooney 201 ** Don't let that year fool you.. It is sharp, clean and FAST !!!  Grandpa Bob showing his Grandaughter one of the finer things in life. 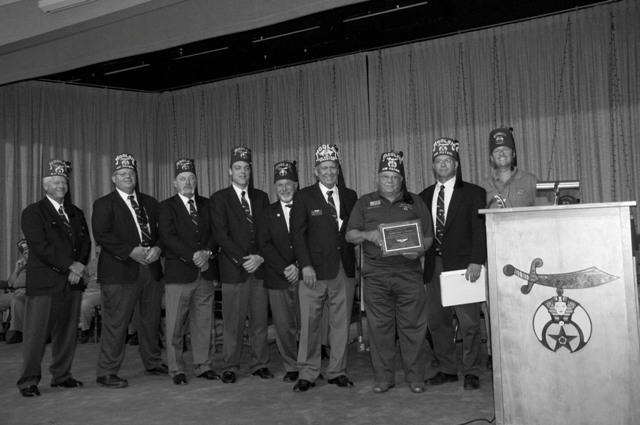 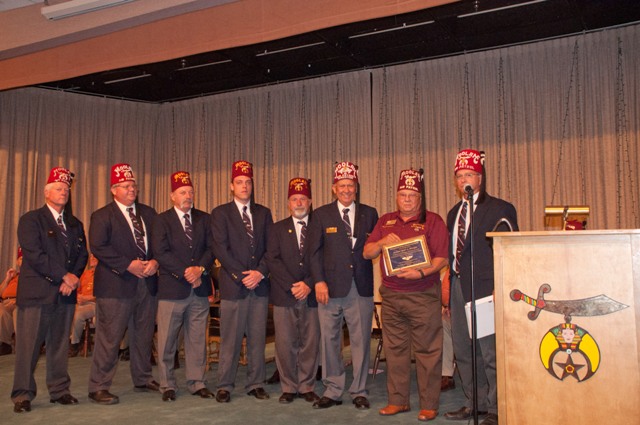 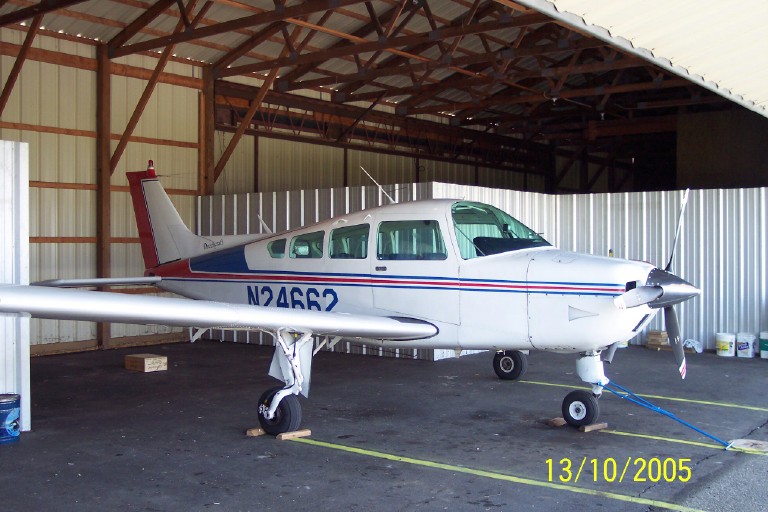 Noble Bert North... Test Pilot pictures...  Cockpit of the XF3H ... What an incredible history our brother has.... Some of the Aircraft that Bert did Test flights for... XF88,, F2H, F101, XF3H and more. I have had quite a few conversations with Bert. He is a very humble man with quite an aviation pedigree. 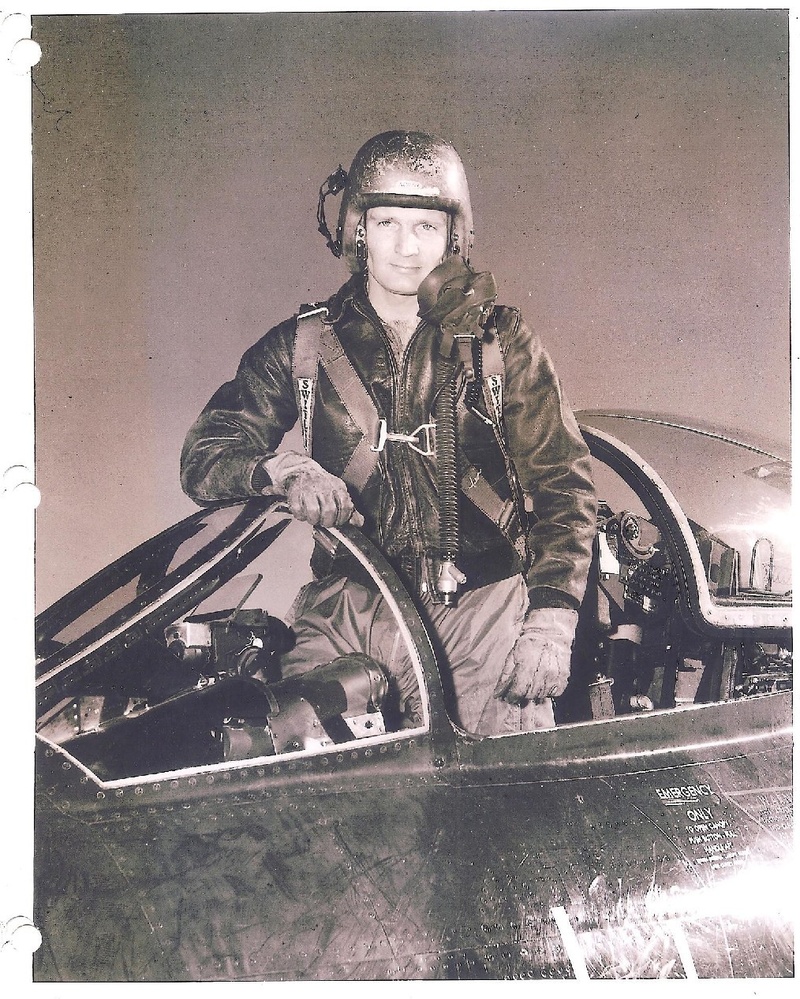 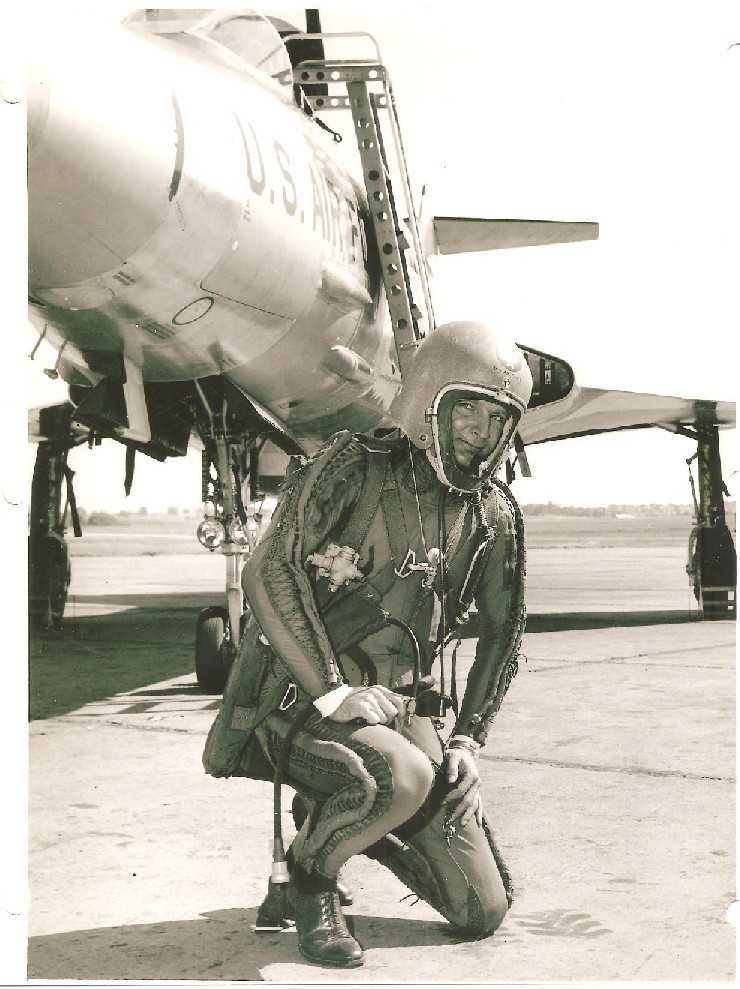 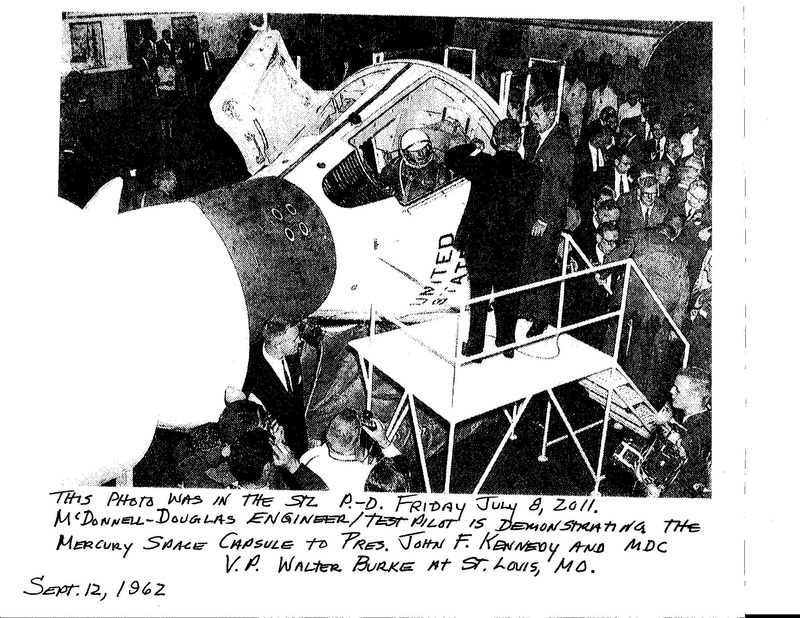 Our Pike Lynn Quitlers at our Shrine Hosptial here in St. Louis ... Over 500 Quilts Donated to our Shrine Hospital for our Children to take home with them. They have dontated numbrerous quilts to be raffled as well. A GREAT Bunch of very talented ladies. THANKS can not begin to express the JOY you have given to so many. 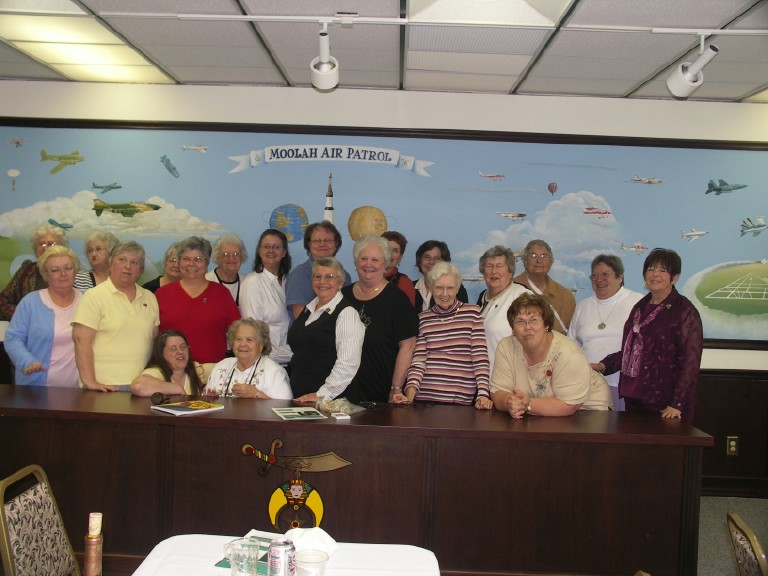 Then and NOW... Billy Roach ... First Shriners Burn Patient  1962 at 6 years old pictures with then Imperial Sir and Billy Roach and his wife... enroute to 40th Anniversary Celebration of The Burns Hospital in Cinncinnatti to commemorate the opening of the First Shriner Hospitals Burn Units. ***Noble Dale Arn, Pilot - not pictured 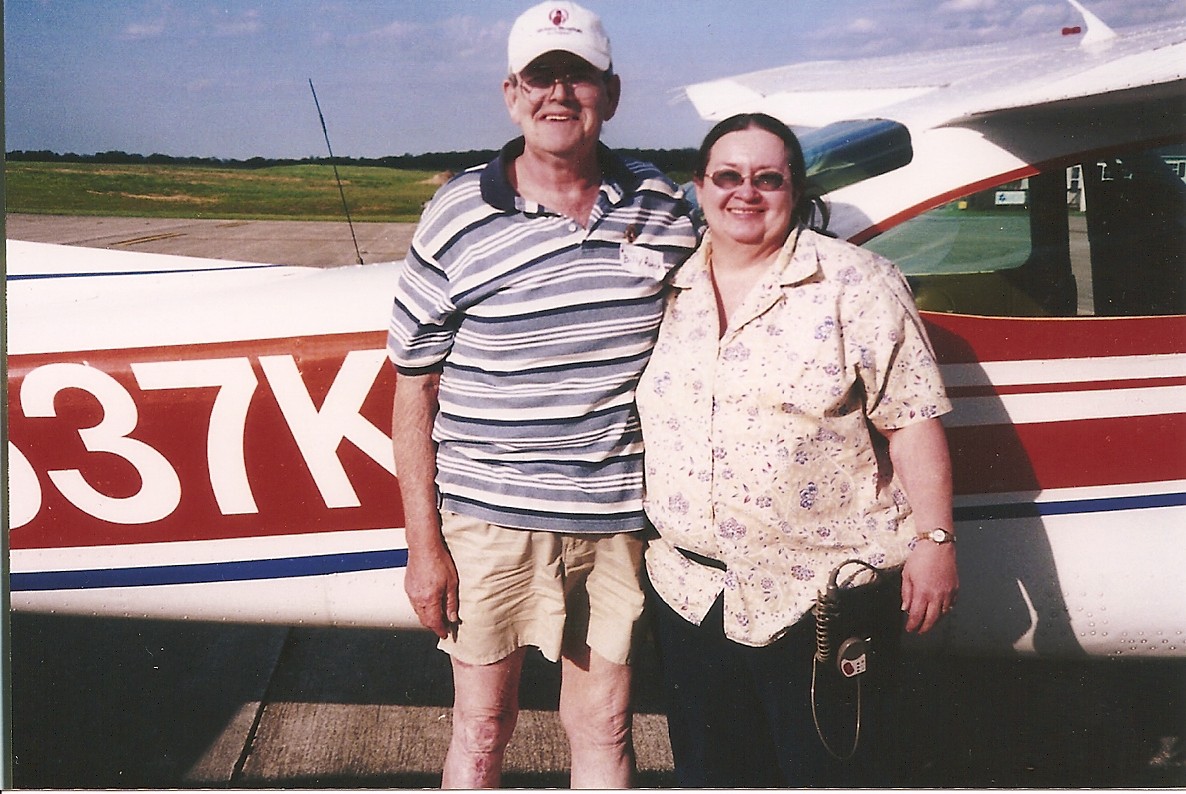